What are the different types of vasculitis?

What are the symptoms?

How is it diagnosed?

How is it treated?

What kind of doctor treats vasculitis? 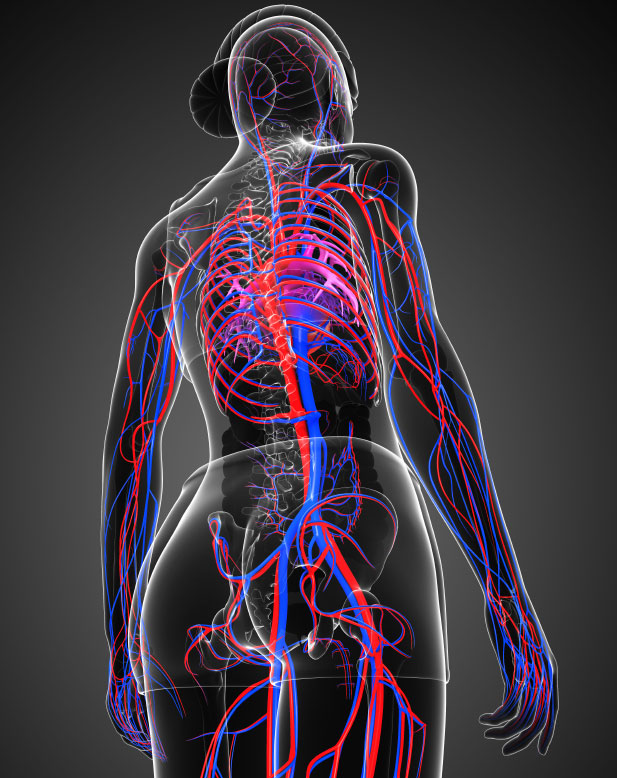 Vasculitis (vas-kyu-LI-tis) is a general term for a group of uncommon diseases that feature inflammation and damage to the walls of blood vessels. Blood vessels are part of your body’s ciculatory system, also known as the vascular system. There are three types of blood vessels: arteries that transport oxygen-rich blood away from the heart to the tissues of the body, veins that then return the oxygen-depleted blood from the tissues back to the lungs for oxygen, and tiny networks of capillaries that connect small arteries and veins at the tissue level, completing the circle. Vasculitis can affect any of these blood vessels, and as a result  can disrupt blood flow to tissues throughout the body, such as the lungs, nerves and skin. Vasculitis can be mild or disabling, or even fatal. Patients can have one episode of vasculitis or have repeated episodes over several years. Most types of vasculitis are rare. Vasculitis can occur in people with lupus when the immune system mistakenly attacks blood vessels, or as a result of an infection, a medication, or another disease or condition. Typically after an injury, the body responds with inflammation. In vasculitis,  inflammation  is caused by injury to the blood vessels, and may involve warmth, pain, swelling, redness and even loss of function in the affected tissues. This could lead to serious complications depending on which blood vessels, organs or other systems in the body are affected. If the inflammation is severe, the blood vessel may become narrow and restrict blood flow. It is possible that the vessels may even close completely, stretch, weaken and potentially bulge. A bulge in a blood vessel is also called an aneurysm (AN-u-rism). Aneurysms may burst, causing internal bleeding. Each of these disruptions in blood flow have the potential to damage internal organs if severe. The word vasculitis is derived from the Latin “vasculum”, vessel + “- itis”, inflammation. Another term for vasculitis is angiitis. When arteries are the inflamed blood vessels, the condition is also referred to as arteritis. When the veins are inflamed, it is referred to as venulitis.

What are the different types of vasculitis?

Examples of vasculitis include:

Although it is unknown what causes most types of vasculitis, immune system abnormality, inflammation of blood vessels, and genetic factors appear to be somewhat important in the cause of the disease. Vasculitis can also be caused by an immune or allergic reaction in the vessel walls. In rare cases, infections of the blood vessel walls can cause vasculitis. In this case, a bacteria or virus infects the blood vessel and then the white blood cells cause damage to the vessel as it destroys the infection. Vasculitis is thought to be an autoimmune disease, which means the body comes under attack by its own immune system. In vasculitis, the immune system attacks blood vessels. However, some cases of vasculitis are caused by hepatitis C or hepatitis B or other chronic (long-term) infections and some cases are caused by reactions to medicines. Vasculitis can overlap with other rheumatic diseases, mainly including systemic lupus erythematosus, rheumatoid arthritis and Sjögren’s syndrome. Most patients with vasculitis have none of these diseases but people with these diseases may often also have vasculitis. Back to top

What are the symptoms?

It may be confusing to people who suffer from inflammation due to other autoimmune diseases because typical symptoms of vasculitis often mimic those of lupus, rheumatoid arthritis and Sjogren’s. The signs and symptoms of vasculitis will vary depending on where and what organ tissue’s blood vessels are affected and how severe the inflammation is and what, if any, organs are involved.

Symptoms by organ/area of the body: 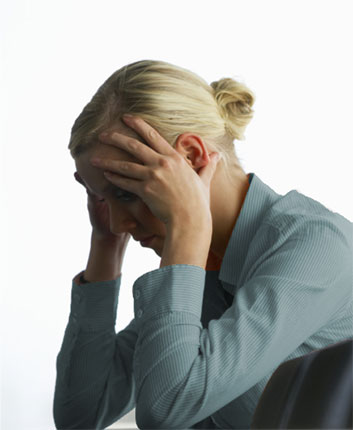 How is it diagnosed?

To make a diagnosis of vasculitis, your physician will review your medical history, conduct a physical exam and order some specialized lab tests. The most common tests are:

Other tests that may be ordered are: Biopsy: This is a surgical removal of a small piece of tissue for inspection under a microscope. It is the best way for your doctor to make a confident and definitive diagnosis as it determines the pattern of blood vessel inflammation in the body. This type of test will be used to detect small-vessel vasculitis of the skin or a kidney or medium-vessel vasculitis of the skin, nerves or brain. Giant-cell arteritis often requires a biopsy to be taken of an artery in the scalp. Angiography: This is a type of X-ray to look for abnormalities of blood vessels usually used to detect large-vessel vasculitis. This test will show characteristic patterns of inflammation in affected blood vessels. Exceptions: Behçet’s disease and Kawasaki disease, are usually detected by putting together other clinical findings rather than a biopsy or an angiography. Back to top

How is it treated?

Fortunately, most of the types of vasculitis are treatable if detected early, before any significant organ damage has occurred. Many forms of vasculitis are treated with corticosteroids. Together, you and your doctor will put together the best course of treatment taking into consideration your symptoms, the type of vasculitis with which you have been diagnosed, other medical conditions that you have and any other medications that you may already be taking. Here are some common medications used to treat vasculitis: 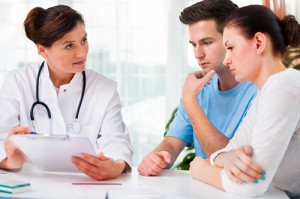 What kind of doctor treats vasculitis?

The specialists with the most overall knowledge about vasculitis are usually rheumatologists. These are physicians who also treat rheumatic diseases such as rheumatoid arthritis and systemic lupus erythematosus. Depending on the severity and other organs that are involved, you may need to see other specialists. Some of these specialists may include:

Find a rheumatologist near you!

Vasculitis can be short term or lifelong. If you are diagnosed with vasculitis, the outlook greatly depends on four things: 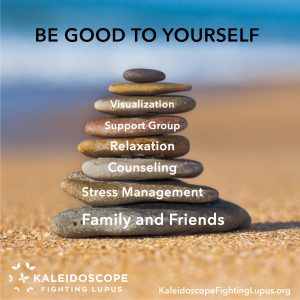 Even with doctors primarily focused on reducing inflammation, there are other symptoms of vasculitis that might cause disruptions in your daily life. Symptoms such as extreme fatigue, muscle and joint pain, or generally feeling unwell can be debilitating and cause emotional stress as you try to continue to navigate through your life with family, work, other commitments, etc. It is important to take care of your mind/body connection and speak to someone (such as a mental health professional) if you think you may be depressed. Being good to yourself will help you better manage the trials and challenges that come with a diagnosis of vasculitis or any other medical condition. Side effects from medications, especially glucocorticoids (please see our blog on the topic of steroids by clicking here), also can be troubling. Patients taking immunosuppressant medications are also at higher risk for infections. Please speak with your doctor about ways in which you can reduce your risk. Fortunately, with current treatments, the outcome for patients with vasculitis is often good. Although there is no cure for vasculitis, if treated early, some cases of vasculitis may go into “remission”. This does not mean that the disease is no longer in the body, it simply means that there is currently no disease activity.  The symptoms and activity can come back or “flare” at any time. Learning to understand your body and your disease may help you to avoid things that can make your vasculitis worsen or “flare”. Some patients may never have remission with their vasculitis, however, medications can be very effective at controlling chronic vasculitis symptoms and keeping the disease from progressing so it is very important to follow your physician’s treatment plan.   Even though there is still much that is not known about vasculitis, researchers are continuing their efforts to learn more about the disease, the various types of vasculitis, their causes and seek better treatments for those affected. Back to top